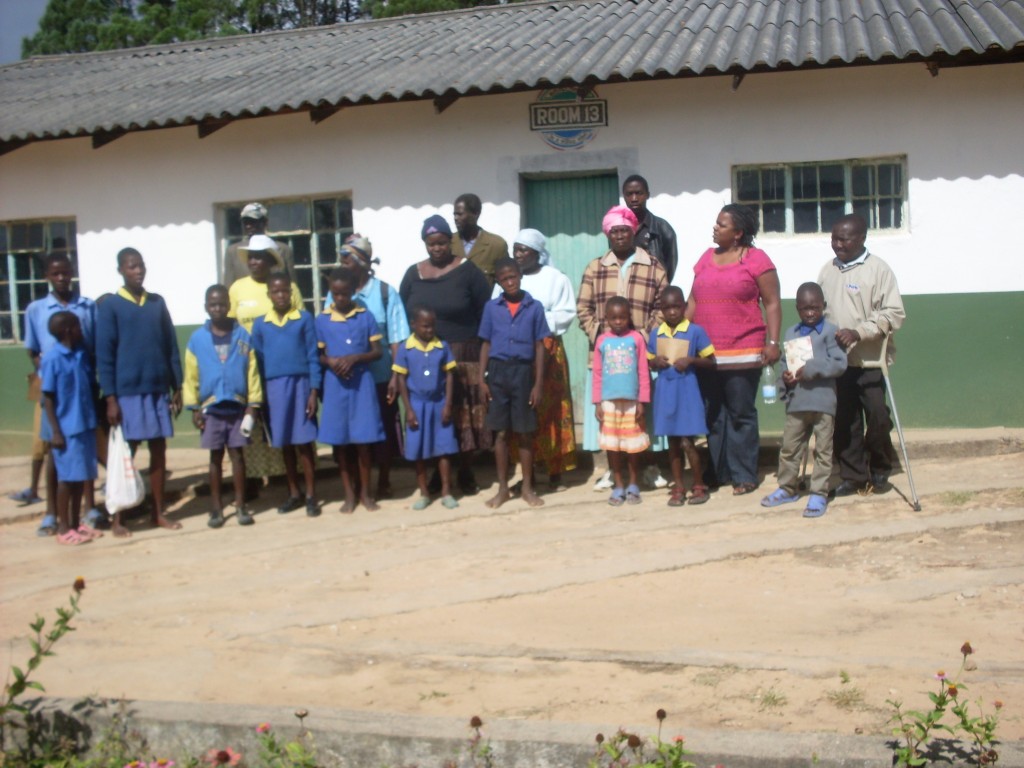 Project 100 is an education scholarship project based around 5 schools in Matebeleland and the Midlands, Zimbabwe. It aims to have 100 students per year being funded through the education system by the year 2015.

Zimbabwe is land locked and located in the south-central region of Africa. Its economy is mostly rural agricultural, although mining is increasingly becoming significant. The country has a population of approximately 14 million, of which 80 percent is rural, black African. Most Zimbabweans (about 80 percent) are Shona-speaking. Minority cultural groups in Zimbabwe include the Ndebele/Nguni, Venda, Tonga, Asians, and whites.

According to the Zimbabwe Education Actall children have the right of education. However, education is not free since pupils are required to pay tuition fees as well as development levies. Although school fees in government schools have been generally very low, development levies at times have proved to be impediments to the provision of free education. In spite of the impressive expansion of educational service provision after independence (1980), issues of access, equity and quality still remain problematic especially in rural areas.

Failure to attend school is due to inability to pay school fees by parents and guardians. In a country with a 95% formal unemployment rate the majority of parents in Zimbabwe are unable to pay for their children’s school fees. This means that every day, despite a government directive, many children are turned away from school and denied a basic education. For children this has had a particularly devastating impact.

We believe that education is a fundamental right for children and a key to sustainable poverty alleviation. It is also a crucial part of a child’s holistic development. 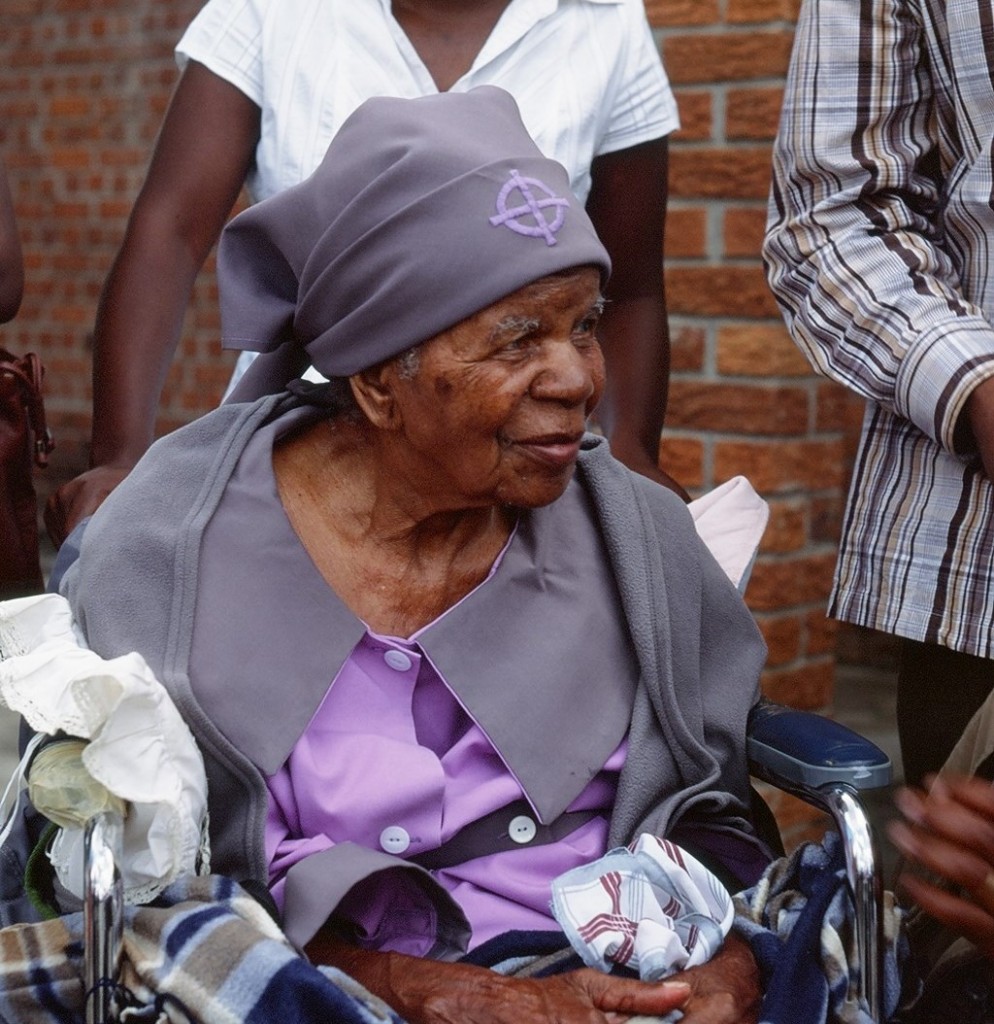 Mrs E K Hove, the wife of the late Reverend Josiah Bvajurai Hove (Evangelical Lutheran Church in Rhodesia/ Zimbabwe) celebrated her 95th birthday in December 2009. She now lives with her son in Harare but spent most of her life as a teacher, missionary and community stalwart in various rural communities in Matebeleland and the Midlands. 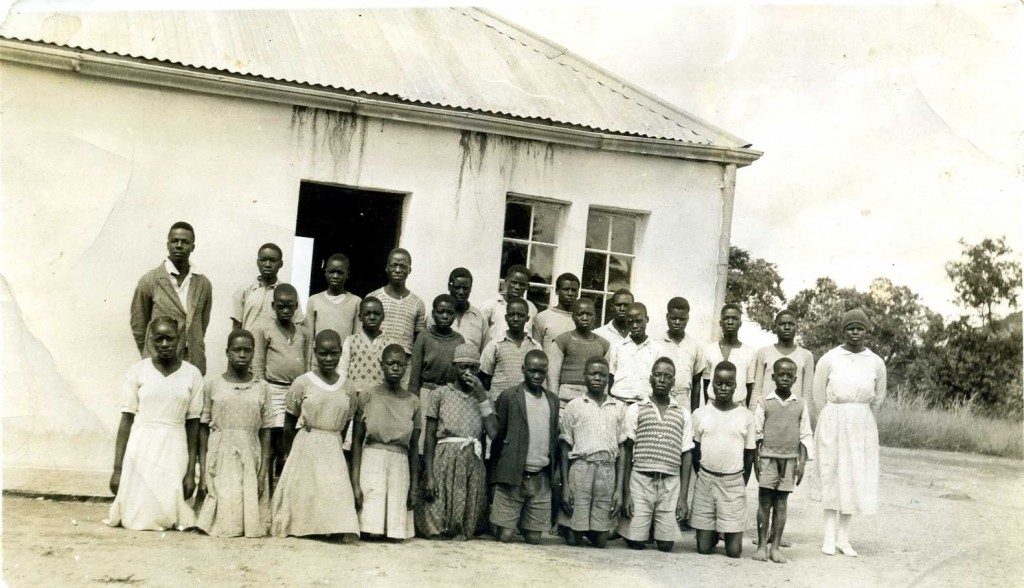 These communities like the rest of Zimbabwe have over the past ten years experienced economic, social and political challenges. Project 100 was initiated when her family celebrated her 95th birthday by making donations towards a school fees project/ charity. Mrs E K Hove celebrates her 100th birthday in December 2014

On discussing Project 100 with others in the UK and in Zimbabwe, a broader focus of fundraising was identified to include other issues of concern to communities in Zimbabwe and their supporters abroad (primarily the UK). Thus the formal formation of ZHEST (Zimbabwe Health Education and Sustainability Trust) in 2011.

From our humble beginnings of paying school fees for 10 children at Mwembe primary school in 2012, ZHEST now (2014) pays school fees for 35 children in 3 rural schools with a growing demand to help more children. The schools are Mwembe, Chegute and Chingezi in Mberengwa. Four of the children we support are now in secondary school.

The schools development committees (made up of teachers and parents) and community representatives identify the children they support. The children tend to be orphaned and/or more disadvantaged than others due to living in a child headed household, under guardianship of elderly relatives with no means to support them or living with a single disabled parent.

How you can help

Please help up us reach our target of sponsoring 100 children through the education system in Zimbabwe by 2015!

We gratefully welcome donations and school fees sponsorship from those with the vision to see what can be, and is being, achieved.

ZHEST is registered with Inland Revenue for Gift Aid. If you are currently a UK taxpayer and fill out a Gift Aid declaration when you make a donation, the charity can claim back 25p for every £1 that you donate. Gift Aid is a government scheme which enables charities in the United Kingdom to claim the tax back from HMRC on donations. We will send you information on how to make a Gift Aid declaration once donations have been received.